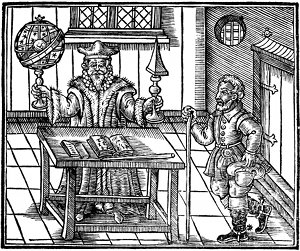 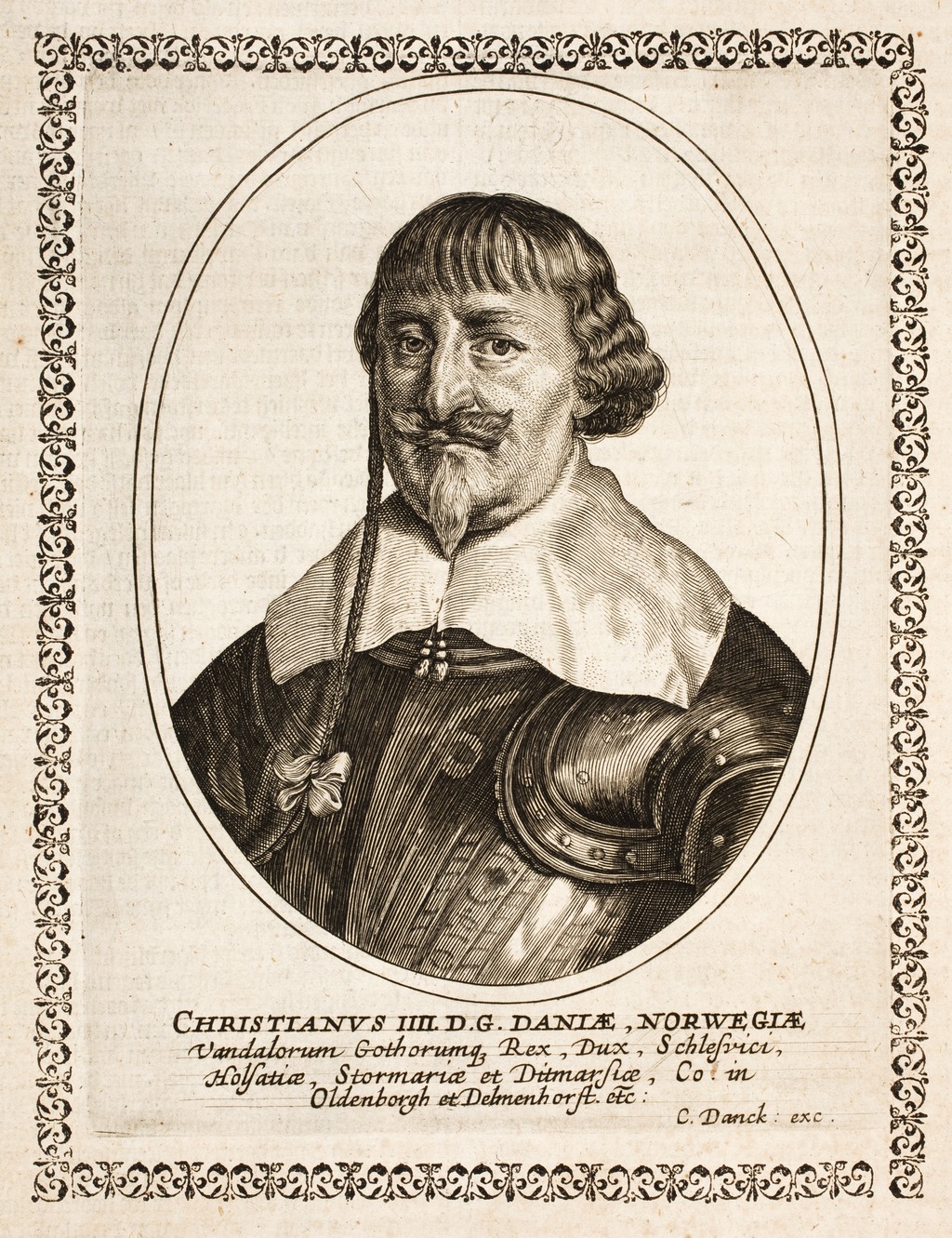 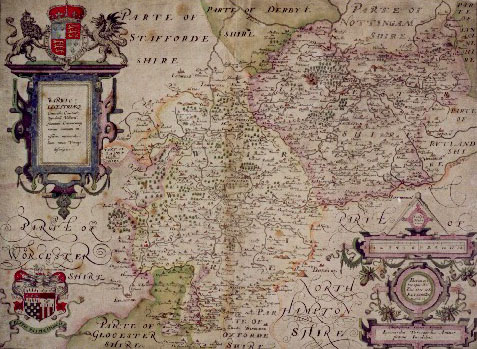 Elizabeth I and her court visited the Earl of Leicester at Kenilworth Castle in July 1575. The Earl welcomed her with a series of lavish and elaborate entertainments which included banquets, plays and pageants, and water displays and musical fireworks. On 18 July, a water pageant based on the Lady of the Lake took place, […]Continue reading 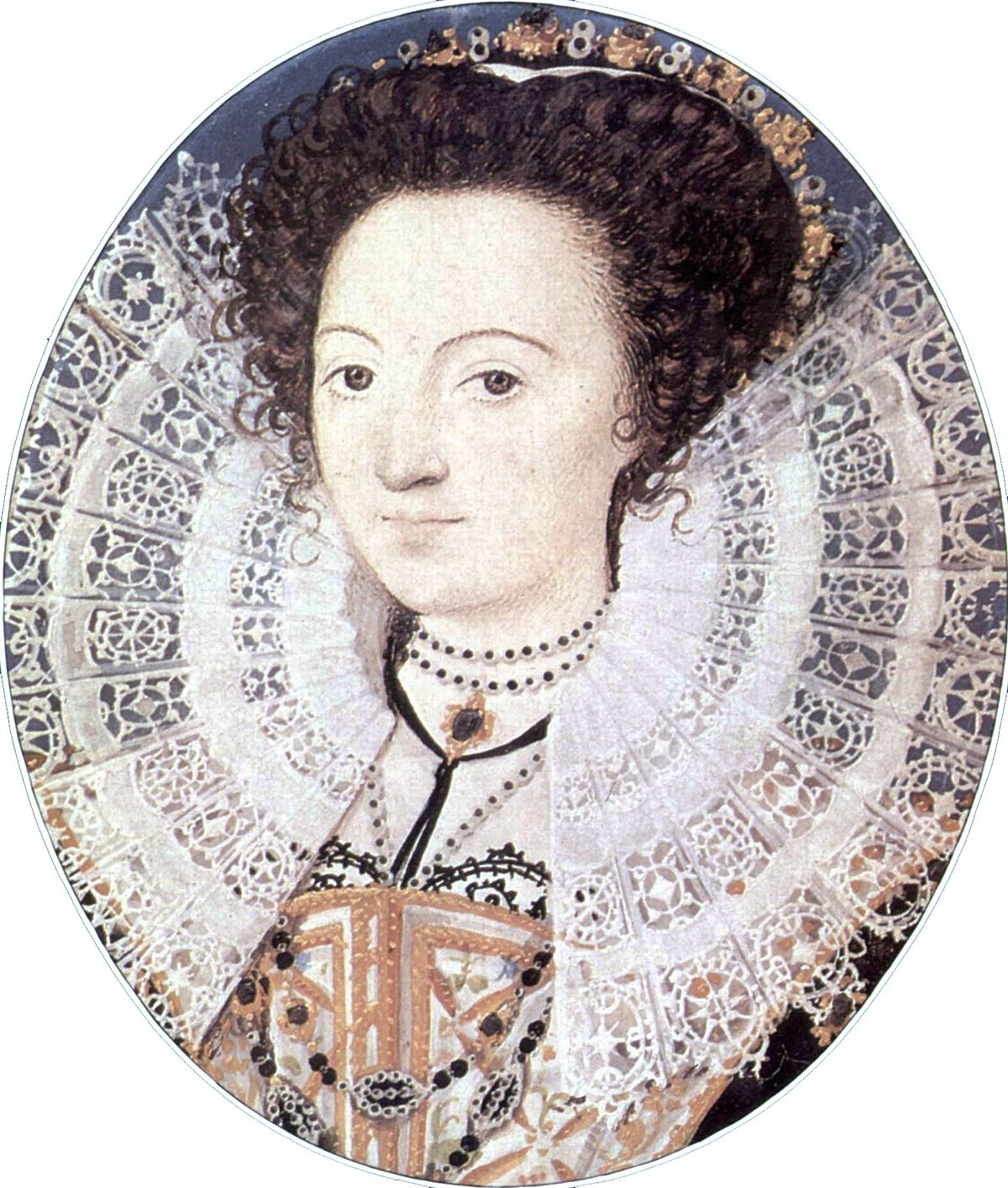 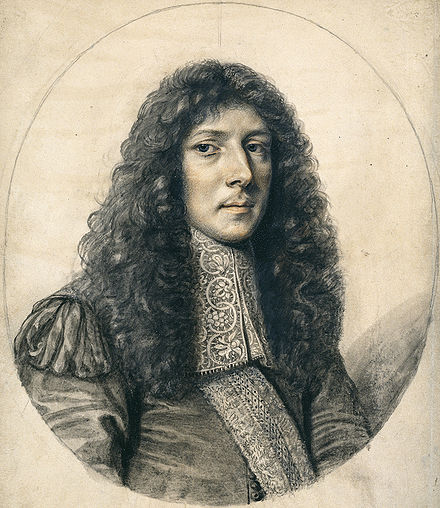 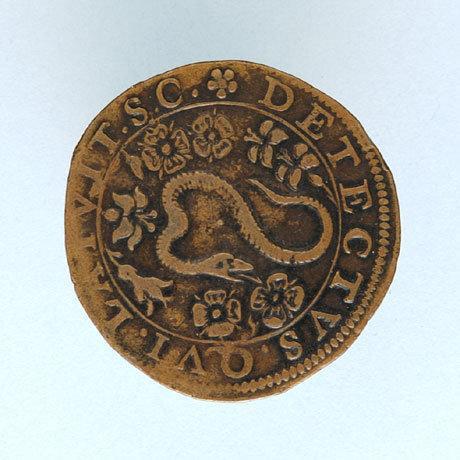 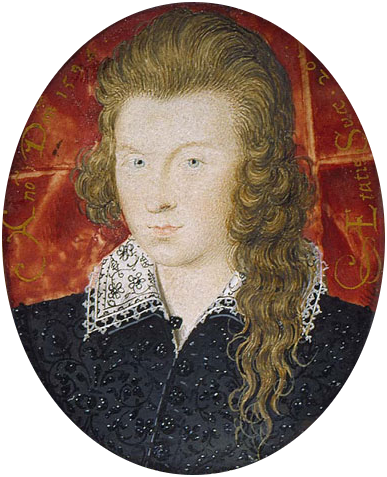 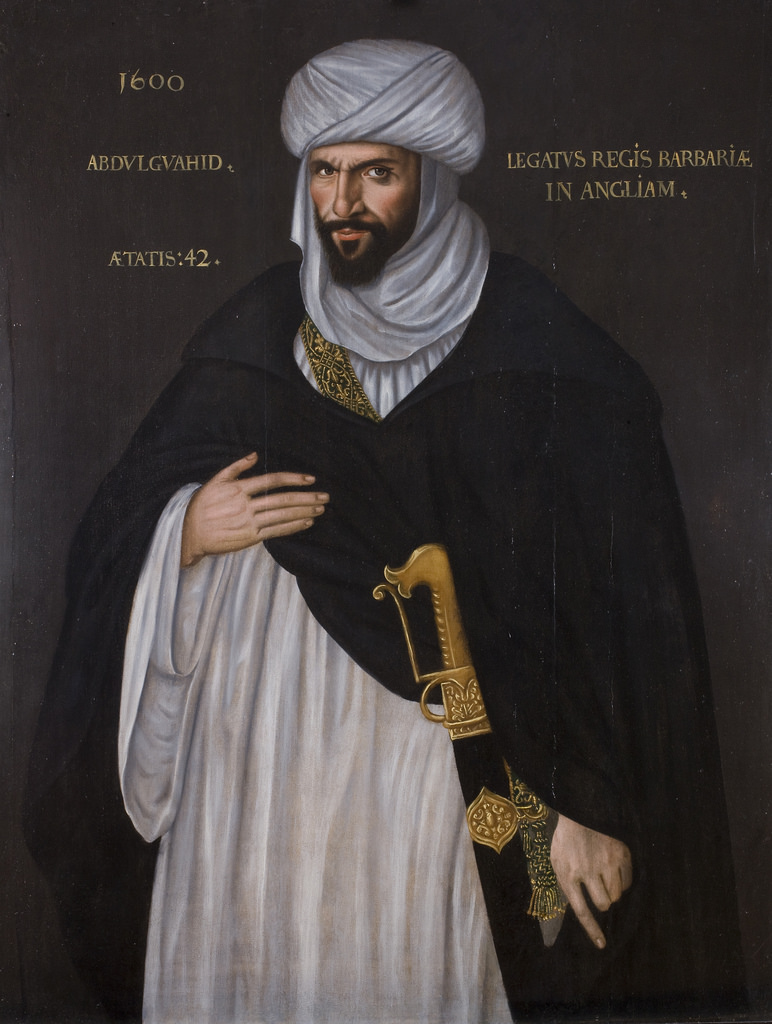 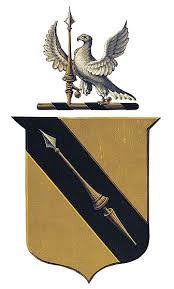 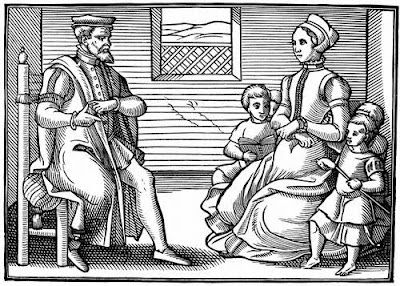